Over the last two hundred years, peat has been degraded at an unprecedented rate across the Greater Manchester city region. Rapid industrialisation, burning, pollution and agriculture have jointly contributed to the damage seen.

Healthy peatlands help with both air and water quality, as well as being a vital carbon store. In its current state, and with frequent fires in recent years, our peatlands are now emitting large amounts of carbon into the atmosphere, rather than capturing it.

Working alongside dedicated volunteers, this project will see the continued restoration of peatland habitat at RSPB Dove Stone. The process will raise the water table, reintroduce missing keystone species like sphagnum moss, and with support from Natural England, will trial an entirely new restoration technique for stabilising peat edges with willow stakes.

The continued work will initiate a positive domino effect, resulting in an increase in biodiversity and opportunities for people to interact with a more robust landscape. By blocking more gullies, the water tables will rise. Reintroduction of sphagnum mosses and willows will increase the diversity of plant communities. This, in turn, will increase insect populations which will benefit birds including golden plover, curlew, red grouse and dunlin. Healthy peat bogs act like a giant water-filtering sponge, so other benefits from conservation efforts include reduced downstream flood risk and reduced chemicals and treatment costs for raw water.

The RSPB has an international and domestic award-winning team and partnership with United Utilities (Natura 2000 award in 2016 and CIEEM award in 2018) for pioneering partnership blanket bog restoration and will continue to work hard over at Dove Stone. 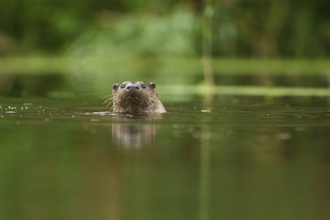 Find out about projects that have received Green Recovery Challenge funding through the Greater Manchester Environment Fund. 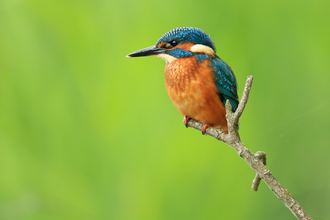 Discover and apply for funding opportunities in Greater Manchester. 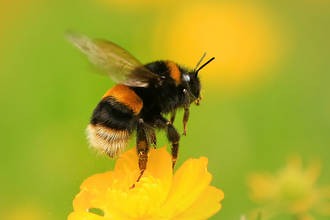 Invest in a greener future for Greater Manchester.